Cascara Sagrada consists of the dried bark of Rhamnus purshiana D.C The collected bark is stored for one to four years before It is used for medicinal purposes. The plant is a. shrub or small tree of the family Rhamnaceae. 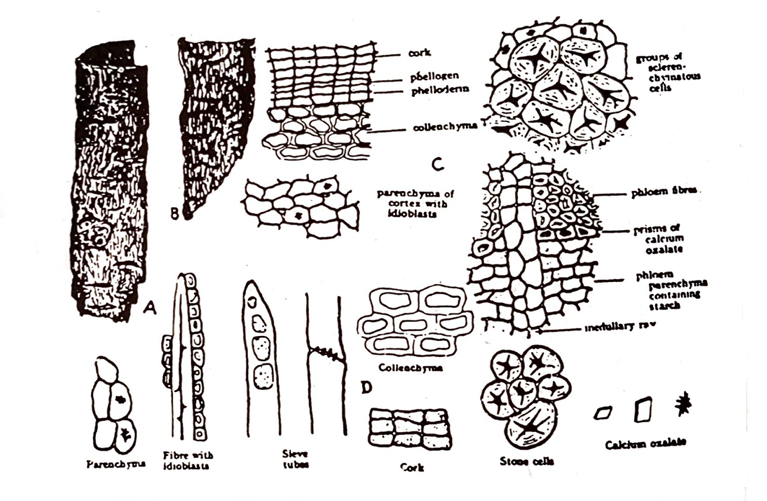 The bark occurs in single quills or channelled or flat pieces, 5 to 20 cm in length, up to 2 cm width and 1 to 3 mm in almost smooth cork with pale brown. transversely elongated lenticels, occasional patches of silver gray lichens and mussel scale insects. Inner surface has longitudinal striations and faint transverse corrugations. Fracture is short and granular to the outer side but somewhat fibrous to the inner side. Odour is faint but characteristic, taste bitter and nauseous. 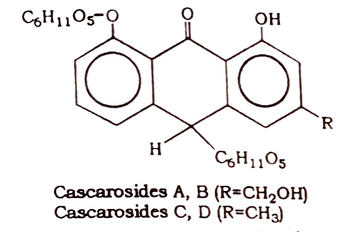 Cascara Sagrada is a cathartic drug. It is used in the treatment of constipation, particularly for correction of habitual constipation.

The dried bark of Rhamnus frangula Linn. is a common substitute. Barks of other species of Rhamnus are used as adulterants.