Castor seeds are obtained from the ripe fruits of Ricinus communis Linn., a shrub or small tree of the family Euphorbiaceae.

The plant is a native of India, but now commonly grows wild in almost all tropical countries, notably South America, Bangladesh, Nigeria and other countries of tropical Africa. 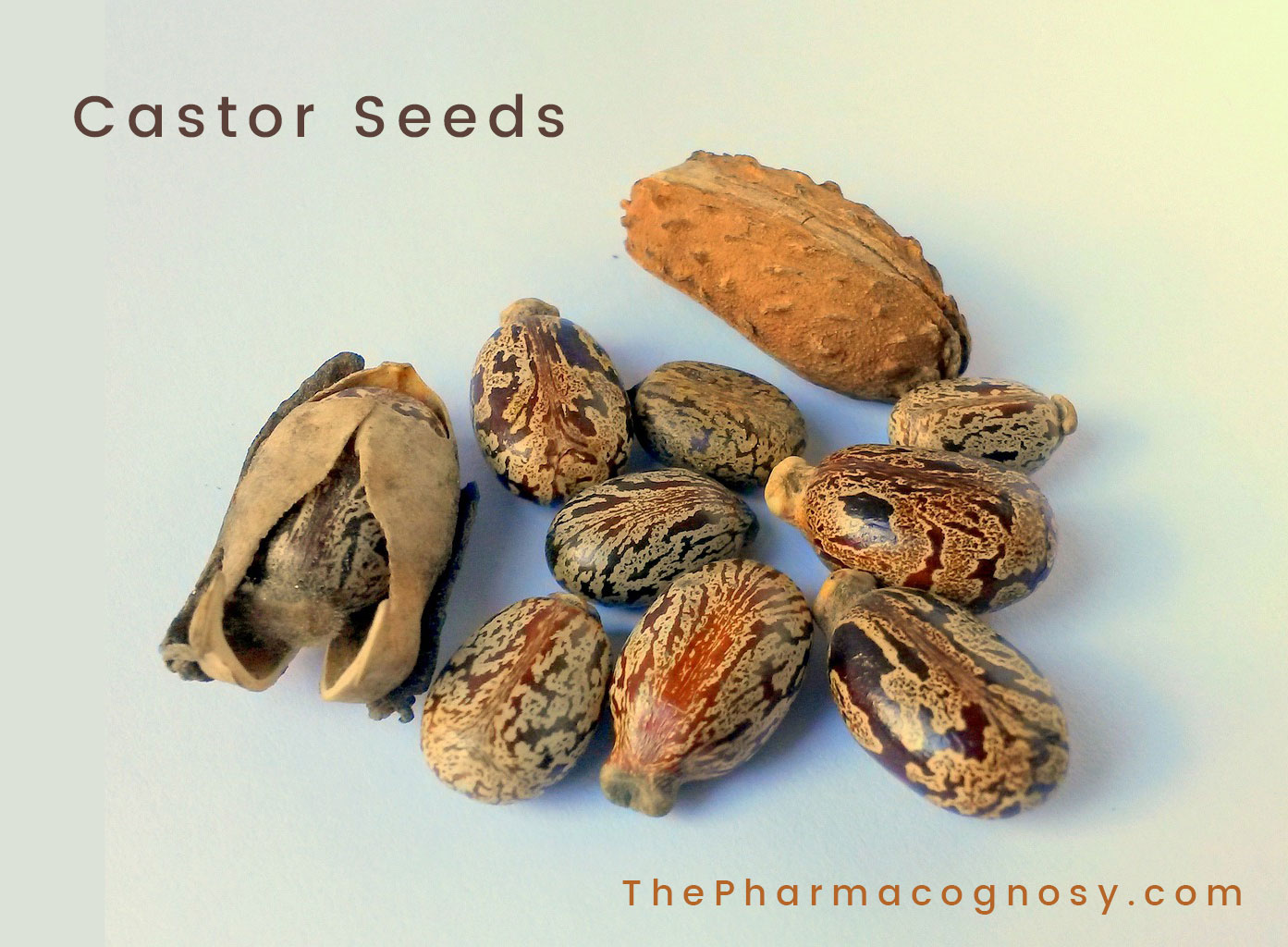 The plant varies greatly in size and nature when it grows in different geographical areas. This variation is also apparent in the size of the seeds. Seeds are about 8 to 18 mm long, 4 to 12 mm broad and 4 to 8 mm thick; slightly flattened and oval in shape, the flatter ventral surface being slightly ridged. A small yellowish caruncle is usually present at one end, from which runs a distinct raphe to terminate in a slightly raised chalaza at the opposite end of the seed. The testa is hard, glossy and smooth, grayish to reddish brown, With reddish-brown or black variously mottled spots and stripes. Within the testa is a soft white thin papery membrane which forms a cover around the large oily endosperm. 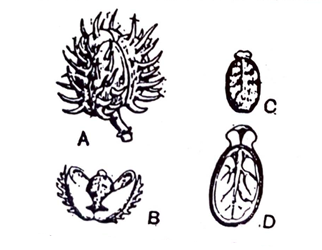 The endosperm has a long but very narrow central cavity in which lie the two colorless leafy cotyledons of the embryo. The seeds possess little odour and an acrid taste.

Castor seeds contain about 50 percent of fixed oil and 26 percent of protein. It also contains a crystalline principle, ricinine (0.2%), a toxin, ricin and ‘an enzyme, lipase. 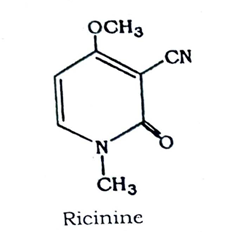 Extracts of Castor seed and Castor oil are used as h3 purgative drugs.

These include Croton seeds, obtained from Croton tiglium and Purging Nuts, which are seeds of Jatropha curcas.