Coriander consists of the dried, ripe fruits of Coriandrum sativum Linn, an annual cultivated herb of the family Umbelliferae.

The drugs consists of the whole cremocarp, which is sub-globular in shape, 2 to 5 mm in diameter, straw yellow in colour, and crowned by a short stylopod and five small stiff calyx teeth at the apex. Each mericarp has five wavy, rather inconspicuous primary ridges alternating with four straight prominent secondary ridges and contains one yellowish brown seed. The fruits have an aromatic odour and a spicy taste.

The epidermis of the pericarp, when present, consists of polygonal tabular cells with slightly thickened walls and occasional stomata. Many of these epidermal cells contain small prisms of calcium oxalate. The outer layer of the mesocarp is composed of elongated collenchymatous cells an very reduced vascular bundles. Below these tissues is a band of sclerenchyma made up to thick-walled lignified and pitted fibres and stone cells. The endocarp is composed of a single layer parquetry cells. The endosperm cells are thick-walled an polygonal in shape and contain aleurone grains, fixed oil and micro resettes of calcium oxalate. Two yellowish brown vittae are present on the inner surface of each mericarp. 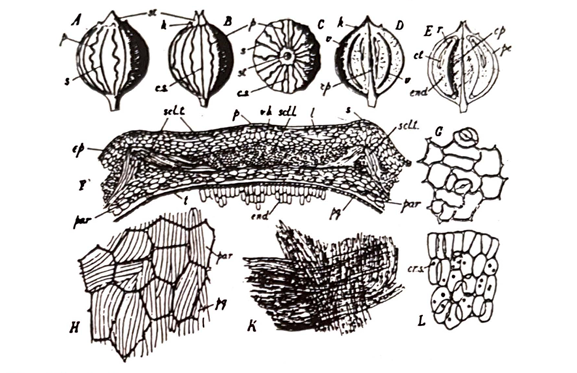 The chief constituent of Coriander is volatile oil (0.15 to 1.0%), which contains 65 to 70% of (+)-linalool (coriandrol) and pinene. Coriander also contains a small amount of fixed oil and protein. 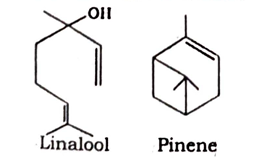 Coriander is commercially used as a spice and condiment and for the production of Coriander oil. It is pharmaceutically used as an aromatic and as a good carminative in the treatment and management of flatulence, dyspepsia, indigestion and other stomach troubles.