In earlier days, most of the plant drugs were derived from the medicinal plants naturally growing in the wilderness and the collectors were mostly uneducated and unskilled local people. As a result, there used to be several cases of adulteration like inferiority, substitution and admixture, partly due to ignorance and carelessness on the part of the collector and partly due to his bad intention to defraud. This was particularly true in cases of the drugs, which were expensive, or sparsely distributed, or were very rare to find, or which were very difficult to collect from their natural sources. 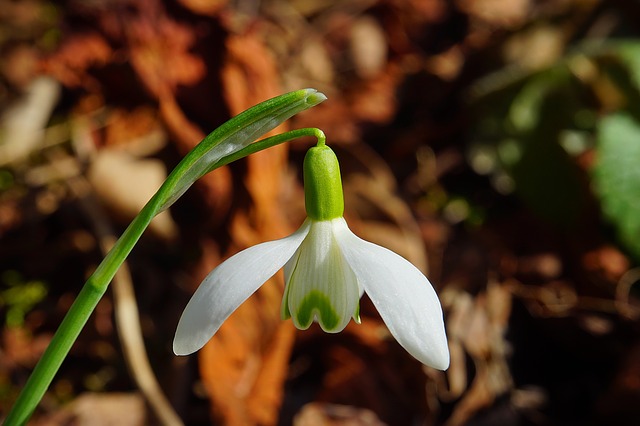 These problems associated with wild medicinal plants have necessitated systematic cultivation of many medicinal plants for the production of good quality plant drugs. Thus most of the plant-derived drugs, which include drugs like Cardamon, Cannabis, Cinnamon, Ginger, Cinchona, Opium, Linseed, Fennel, etc., are now obtained almost exclusively from cultivated plants. In fact, some drug plants, such as Coca, Opium poppy and Flax, have been cultivated from time immemorial.

Cultivation of medicinal plants is advantageous from many points of view, which include the following:

As evident from the above points, it is preferable that crude drugs are obtained from cultivated sources or in other words, for the production of good quality crude drugs, they should be brought under cultivation. However, cultivation of medicinal plants is not totally free from some serious drawbacks.

The principal disadvantages of cultivation of medicinal or drug plants may be summarised as follows:

However, ‘these drawbacks, which are also common to other cultivated crops, should not discourage the cultivation of drug plants as the benefits derived from cultivation greatly outweigh these disadvantages.